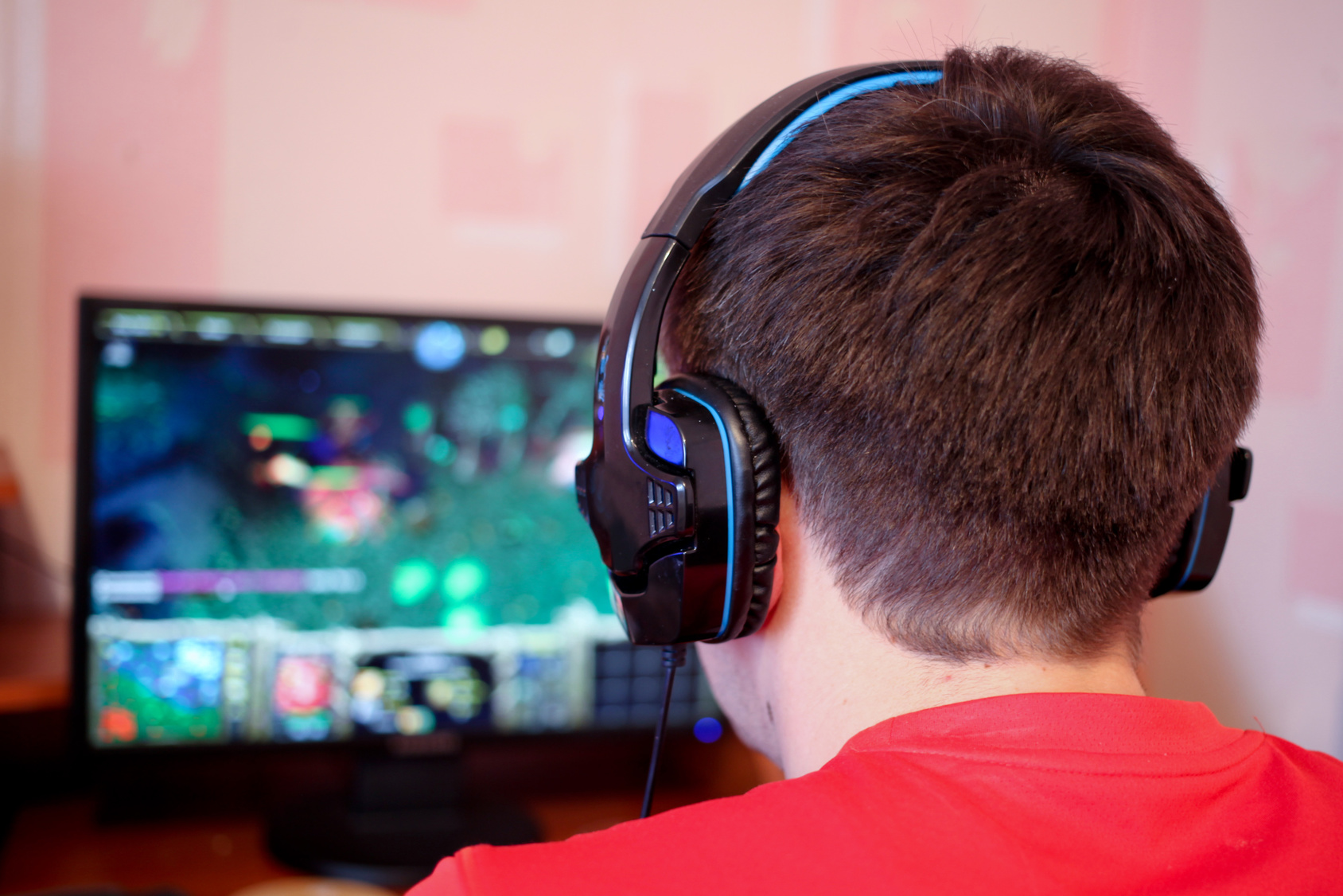 The server is the basis for the MMOG. To begin with, the server is a program that processes the client’s requests and somehow reacts to these requests (sends a response, performs actions with the database, etc.). The server can consist of several parts: one part controls physics in the game, another mob move, the third – generates events …

You also need to understand what language the server should be written in. If you game sends data for the rating and the server must process it, you should choose Php, Phyton or another web language, because reduce the time of writing the server, costs.

I distinguish two groups of servers:

the first is the server that must calculate something. I write such a server in C #.

the second is the server that responds to the client’s request (Request data, save data, etc.). This group of servers can be written to Php.

Both groups work with the database. It from the second group is easier to develop than from the first. Server from the first group requires more money than from the second, because you need to rent a car (virtual / dedicated server) to run the application. (Although in the future, the machine is still bought). A virtual is a virtual computer on which the operating system stands. A dedicated it is a separate computer with an OS. It seems clear explained 🙂

And then – do it. Not doing is worse than doing. Everywhere I see how they write “yes throw this thing, stupid idea, you’re noob”. Do not listen. It is important for you to get as much experience as possible. And he comes only in the process.

You definitely need to learn how to read books – just read. Of the books I received 90% of the knowledge. The rest is forums. Experience is not included here. Therefore if you do not like to read – love. I will continue to write articles for beginners, so that it is easier for them to learn the processes of creating an MMOG (you already know what it is).